Will Proximity Marketing Ever Catch On? 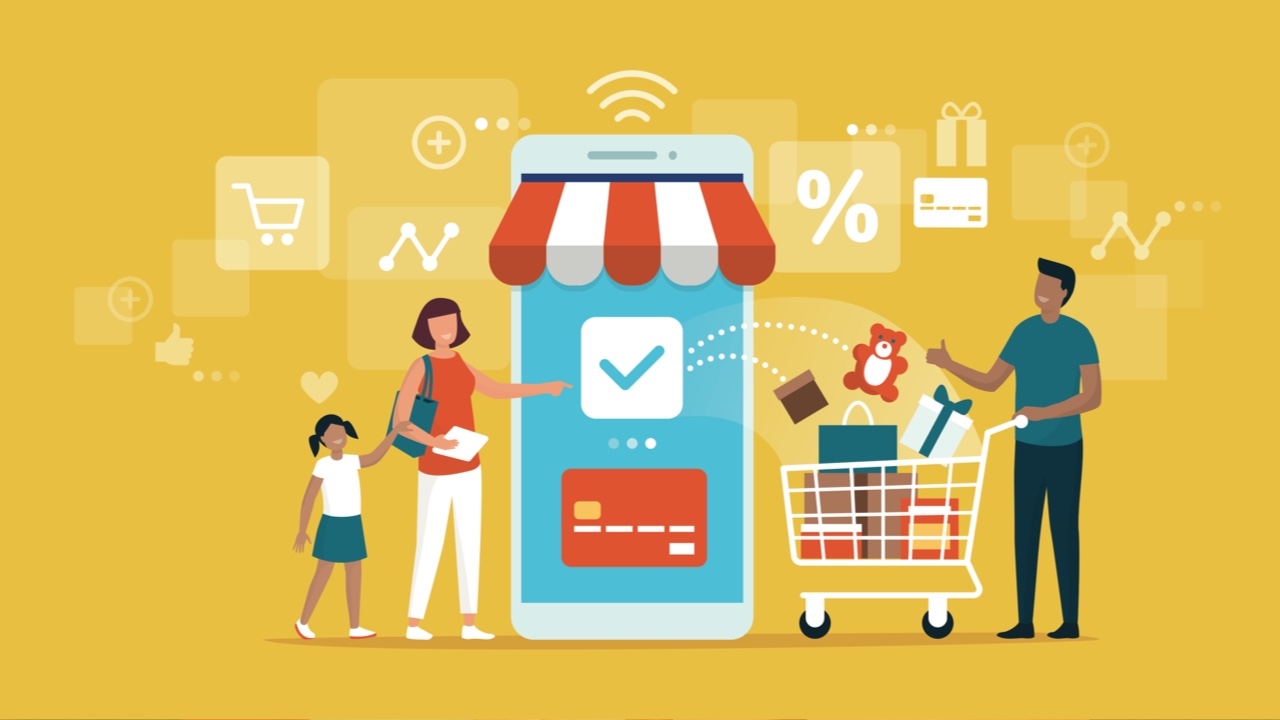 The future is almost here. And while it doesn’t look like the Jetsons just yet, there are scores of incredible new technologies—from driverless cars, to smart homes, to virtual reality—that have moved beyond their first baby steps.

iBeacon technology is one more infant to add to the list.

If you haven’t heard of iBeacon, you’re not alone. For a technology that promised to change shopping (and much more) forever, it has mostly disappointed so far.

So what is iBeacon?

iBeacon is a technology developed by Apple that allows Bluetooth-enabled devices to transmit or receive data within small geographic ranges. It works like this: Tiny Bluetooth transmitters are installed in various physical locations (like retail stores). They then recognize (and are recognized) by Bluetooth-enabled mobile devices when they come in close proximity with one another. While this may not sound particularly exciting, the possibilities of proximity marketing technology have always been game-changing. And here’s why.

Imagine walking into your favorite store (let’s say Banana Republic). If you’ve installed their iBeacon-enabled app, it could display a special offer alert based on your exact shopping location within the store. Lingering a little too long in the accessories section? An offer could pop up for that winter scarf you just had your eyes on.

But enhanced retail shopping is just the beginning. Because iBeacon technology allows for such precise targeting, it opens the door to so many other areas of opportunity. Just a few include iBeacon-enabled apps for museums, libraries, restaurants, sporting events, concerts, fairs, and national parks.

Of course, the promise of iBeacon hasn’t gone unnoticed; trials have already been conducted by some pretty big brands. According to an article in ZDNet, Virgin Atlantic tested iBeacon technology at Heathrow Airport in London that automatically pulled up the mobile boarding passes on the phones of participating passengers when they approach their gates. It remains unclear if Virgin Atlantic’s iBeacon app ever took off (pun intended), although this seems somewhat doubtful. But why?

So what’s next for iBeacon?

While predicting the future is often a fool’s errand (where the heck are all the flying cars?), proximity marketing using iBeacon technology still has a chance to become a widespread promotional practice. After all, this isn’t some pie-in-the-sky dream—it’s already available in the palm of your hand! If iBeacon can get over some hurdles, this technology still has the potential to revolutionize mobile marketing. Whether it takes flight or fizzles remains to be seen.