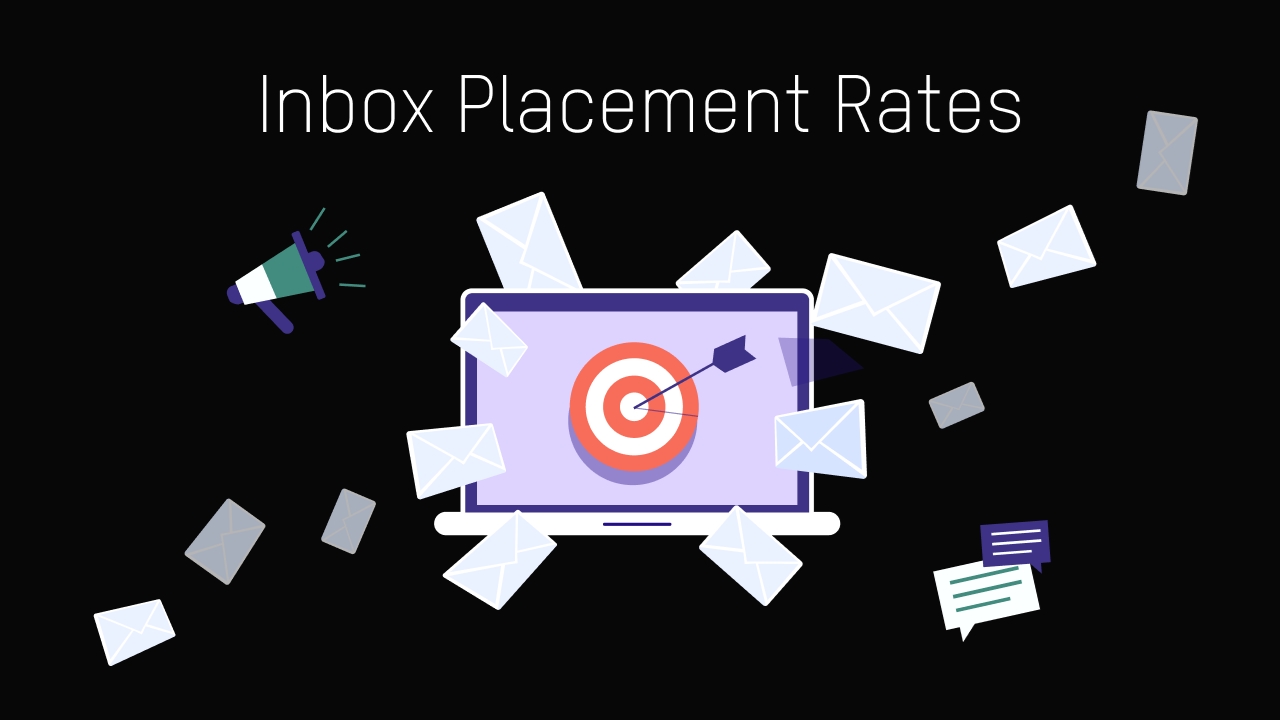 Today, numerous email campaigns get blocked at the gateway as soon as marketers hit send, costing them potential revenue. In fact, according to data solutions leader Return Path, at least one in six messages never reaches its intended audience, which puts the global placement rate at just 83%. This is a two percentage point drop from last year (85%). Meanwhile, the spam placement rate swelled to 7% in 2020.

What Caused This Dip in Placement Rates?

This significant drop in global inbox placement rates can be attributed to several data privacy changes made in recent years. For instance, the implementation of the General Data Protection Regulation (GDPR) in May 2018 caused a slight dip in email placement rates worldwide.

Apart from the GDPR, email service provider Gmail also made several changes to its filtering schemes in recent years, which impacted the deliverability rate of email campaigns as a whole. In October 2019, Gmail heightened its spam filters in an attempt to protect users against unsolicited messages and suspicious senders.

Unfortunately, in an unexpected turn of events, it caused major problems to Gmail users, resulting in message delays and important emails getting redirected into spam folders. These filtering changes also posed problems to marketers. These heightened anti-spam capabilities made it difficult for them to pass through their subscribers’ inboxes, reducing their visibility, engagement, and conversion rates altogether. 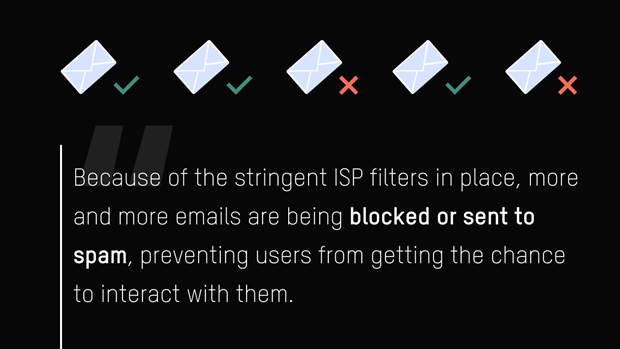 What Is The Current Placement Rate Across Regions?

Latin America boasts a placement rate of 83%, which is identical to the global average. Its spam rate, on the other hand, dropped to 7%, which is two percentage points lower than the previous year. Among all the countries in Latin America, Argentina generated the most impressive results, yielding an average of 89%. It’s followed by Mexico, which cinched a notable 85% year-to-date average. Meanwhile, Brazil generated a consistent deliverability rate of 81% throughout the four quarters, which is an improvement from last year’s performance.

Like Latin America, North America also yielded satisfactory placement rates. The region saw a one percentage point year-to-date improvement (81%). Canada demonstrated the best performance in placement rates in North America, with an average of 89%. While it was an improvement to last year’s performance, the United States just closed with an average of 82%, which is significantly lower than Canada’s.

Unlike these two northern regions, Europe had problems maintaining an above-average placement rate. Europe has performed exceptionally well in email deliverability for the past years, however, it’s still adjusting to the recent privacy changes implemented by ESPs. From 87%, Europe dropped to 84% in placement rates. While it still meets the global average, this sudden dip is telling of European marketers’ struggle to increase their email deliverability.

However, some European countries are generating high inbox placement rates. Belgium has the highest inbox placement rate in this region with an average of 92%, which has not changed since 2018. Aside from Belgium, the Czech Republic is continuing to see impressive placement rates, maintaining an average of 92%, which is 12 percentage points higher than from the previous year. In addition, the email deliverability of the Netherlands also climbed to 87%, which is three notches higher than 2018.

Meanwhile, it’s a different story for countries like Russia, which experienced a seven percentage point decrease in 2020 (85%) and a six percentage point increase in spam complaints (8%). Russia is one of the countries struggling to reach its consumers given the strict marketing measures. It shares the same fate with Ireland, which fell 82% from 89% in the previous year.

Furthermore, among all the continents, Asia saw the biggest drop. While it maintained the same spam placement rate year-over-year (3%), its placement rate dropped from 86% to 84% at the end of the fourth quarter. But while it’s still above average, Asian senders are adamant about improving their numbers in the coming months.

In this region, Japan emerged as the top performing country in terms of inbox placement rate, with a jaw-dropping 97%. It has managed to maintain the same numbers as last year. Japan also boasts a spam placement rate of just 1%, which is the lowest of all countries and regions. Aside from Japan, Hong Kong garnered an above-average placement rate of 89%. While this is three percentage points lower in 2018, Hong Kong still outperformed other Asian countries in terms of email deliverability.

Indeed, email deliverability is not guaranteed nowadays. Because of the stringent ISP filters in place, more and more emails are being blocked or sent to spam, preventing users from getting the chance to interact with them. While open rate is an important benchmark in measuring email performance, marketers should understand that inbox placement rate is just as crucial a metric. Find out how you can boost inbox placement rates in our next blog.