Is There an Alternative Search Engine Underway? 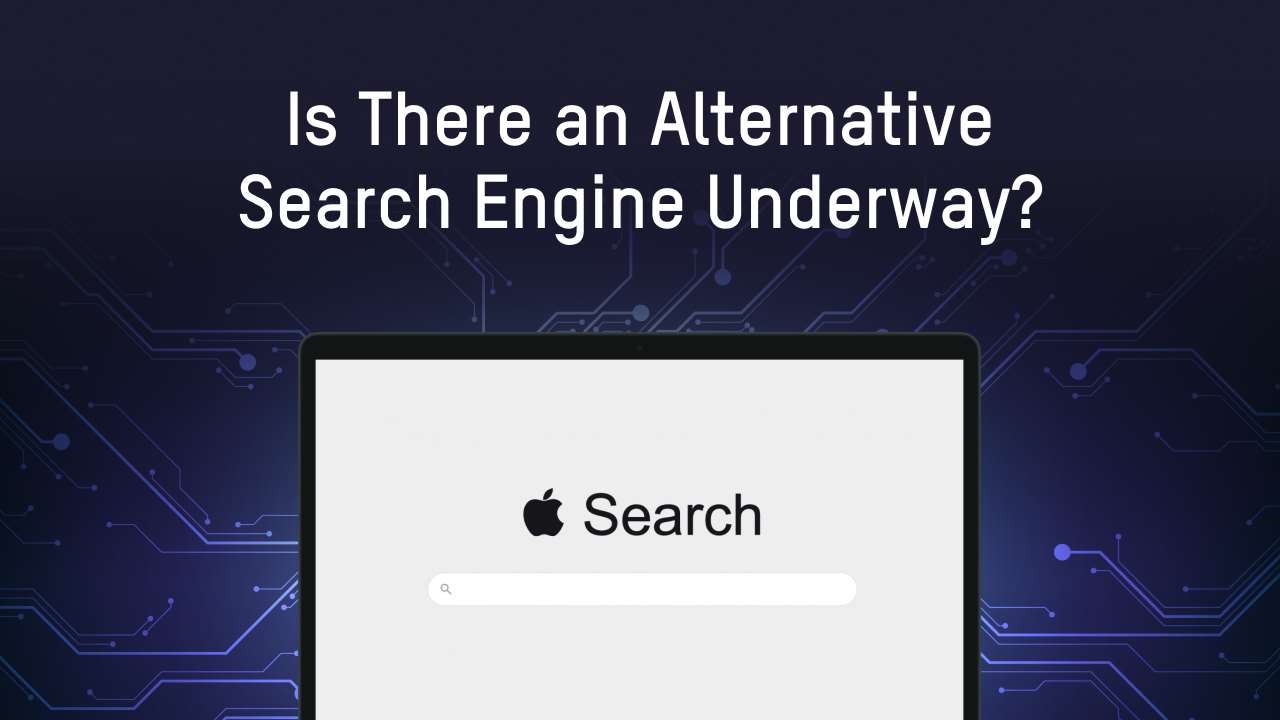 How could the potential arrival of a new search engine impact the SEO landscape?

There are rumors going around that Apple is working on a groundbreaking project—the development of a new search engine. While Apple has remained tight-lipped about it, there’s been growing evidence that the tech giant is indeed building a search engine that could potentially compete with Google’s (Financial Times).

In 2018, Apple poached Google’s head of artificial intelligence (AI) and search, John Giannandrea, who has over a decade of experience leading the operations of the world’s top search engine. The following year, it hired another AI expert from Google, Ian Goodfellow, to lead its Special Projects Group.

Apple made no mention of a specific internal project it’s working on besides its Siri operations, claiming these hiring efforts were aimed at improving its machine learning units to draw level with its tech rivals. But despite these pronouncements, some are convinced that Apple is mapping out an attack on Google’s search engine. 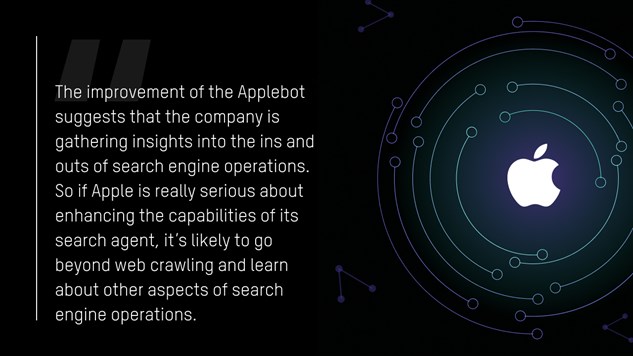 Apart from poaching Google employees, the tech company has also begun intensifying its efforts to improve the Applebot, the web crawler for Apple. The Applebot is similar to Googlebot but is currently limited to Apple products. Since 2015, Apple has been focused on improving its Applebot, eventually integrating it into products like Siri and Spotlight Suggestions.

With the threat of a new search engine on the horizon, Google discouraged Apple from entering the search business. A class-action lawsuit filed in January 2022 revealed that Google and Apple recently entered a non-compete agreement that breached United States (US) antitrust laws.

Its Potential Impact on SEO

While Google is taking drastic measures to keep competitors like Apple from penetrating the market, some think the company will break into the search scene in the near future. If so, how can the potential rise of a new search engine impact Google and the entire SEO landscape?

While there are lesser-known search engines in the market today, the arrival of a more powerful search engine can definitely take away a slice from Google’s existing market share of 92%— if it can offer better search capabilities or at least outperform other features of Google.

According to experts, if the new search engine can provide lower surveillance, better privacy measures, a more interactive interface, and higher results quality, then it can eventually draw level with Google.

Some see the potential rise of a strong competitor as a good challenge for Google to improve its search engine. According to Search Engine Land, the arrival of a new opponent can force Google to finally address the demands of its users and search professionals, particularly in terms of security and privacy.

Indeed, the rise of a powerful search engine alternative might mean the end of a market monopoly for Google—which would hopefully change the face of SEO for the better.