What Google’s Radical SERP Changes Mean For Your Business 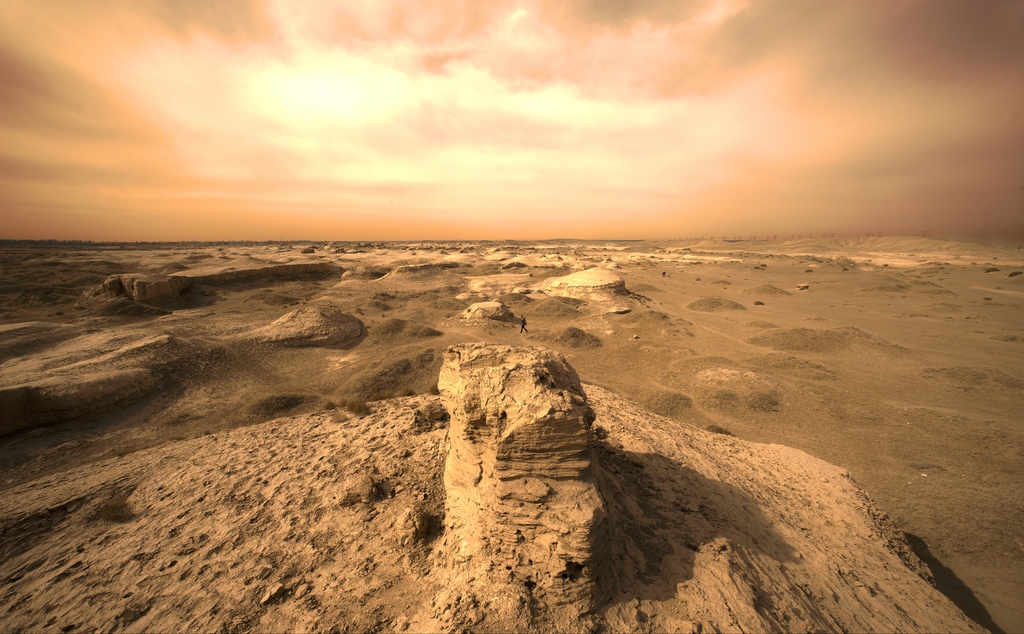 Google recently made their most significant SERP (search engine results page) changes in years by completely removing all PPC ads from the right rail. The search behemoth also added a fourth paid ad above the organic listings (which are now mostly below the fold). The result is a startlingly clean search landscape (lots of open space like depicted in the photograph accompanying this post attributed to Jonathan Kos-Read) featuring paid ads from top to bottom with a no man’s land of white space on the right. The new look earns some aesthetic plaudits, but it comes with a multitude of SEO and paid search concerns.

Now before we go any further, it’s important to note that so far these changes only impact desktop search results (which currently account for only half of all searches). So make sure to monitor your user base's average screen resolution since this will factor into who sees what. When or if a migration to mobile occurs is anyone’s guess at this point.

With that said, let’s consider the implications of Google’s new SERP changes…

What The Changes Means For SEO

Just like with any situational change, there will be pros and cons. In the case of organic search listings, although they’ll be moved below the fold in most instances, they should benefit from less user distraction along the now empty right rail. And once users scroll past the top four paid ads, the organic listings should now receive undivided attention. On the negative side, with organic search results now being displayed below the fold, click-thru rates could drop, especially for listings beneath the top three organic results.

First off, it’s a good idea to monitor your organic click-thru rates by position to see which ones gain or suffer from these SERP changes. It will also be of value to learn how the synergy and/or competition between paid and organic search is impacted. If nothing else, more emphasis on meta optimization and schema markup will likely be required as the need to stand out increases.

What The Changes Means For Paid Search

At first blush, Google’s SERP changes appear to be a clear win for paid search ads. With fewer ads on the SERP and an extra ad now presented above the organic column, click-thru rates could increase. Additionally, the four paid ads could qualify for more Google Ad Extensions (site links, call extensions, callouts, etc.), which could offset any potential rise in cost-per-click by further increasing click-thru rates.

What’s more, paid ads 5-7 could become less valuable since cost-per-clicks for these positions will likely decrease. If this happens, a corresponding drop in cost-per-clicks for positions directly above (4 and 3) may occur, offsetting some of the additional competitive cost pressures on the top paid ad positions.

On the negative side, competition for the top four paid ad spots could increase as heightened value is placed on these coveted positions. The result could be temporary or even long-term CPC increases. In addition, Google’s SERP changes have cut the number of paid search ads from 10 or 11 down to 7, effectively reducing the available search impression inventory by over 30%. Less inventory will almost certainly lead to increased competition as advertisers battle over shrinking resources.

For starters, monitor any paid ads that you’re currently running, particularly those positioned from 4-6. Make sure to pay special attention to bid changes and fluctuations in cost-per-click. You should also be aware or your Quality Scores, (https://rhythmagency.com/blog/2015/08/how-to-make-the-most-of-adwords-and-lower-ppc-spend-2/) as these should increase in importance in a marketplace fearful of rising cost-per-clicks.

Google’s recent SERP changes could be a big bunch of nothing or a big freaking deal – only time will tell. In any case, prepare for potential disruptions by closely monitoring your PPC campaigns and SEO efforts. Now more than ever you should be on the lookout for unexpected search windfalls – and pitfalls.

Photograph used to accompany this post was taken by Jonathan Kos-Read. Credit given where credit is due!!