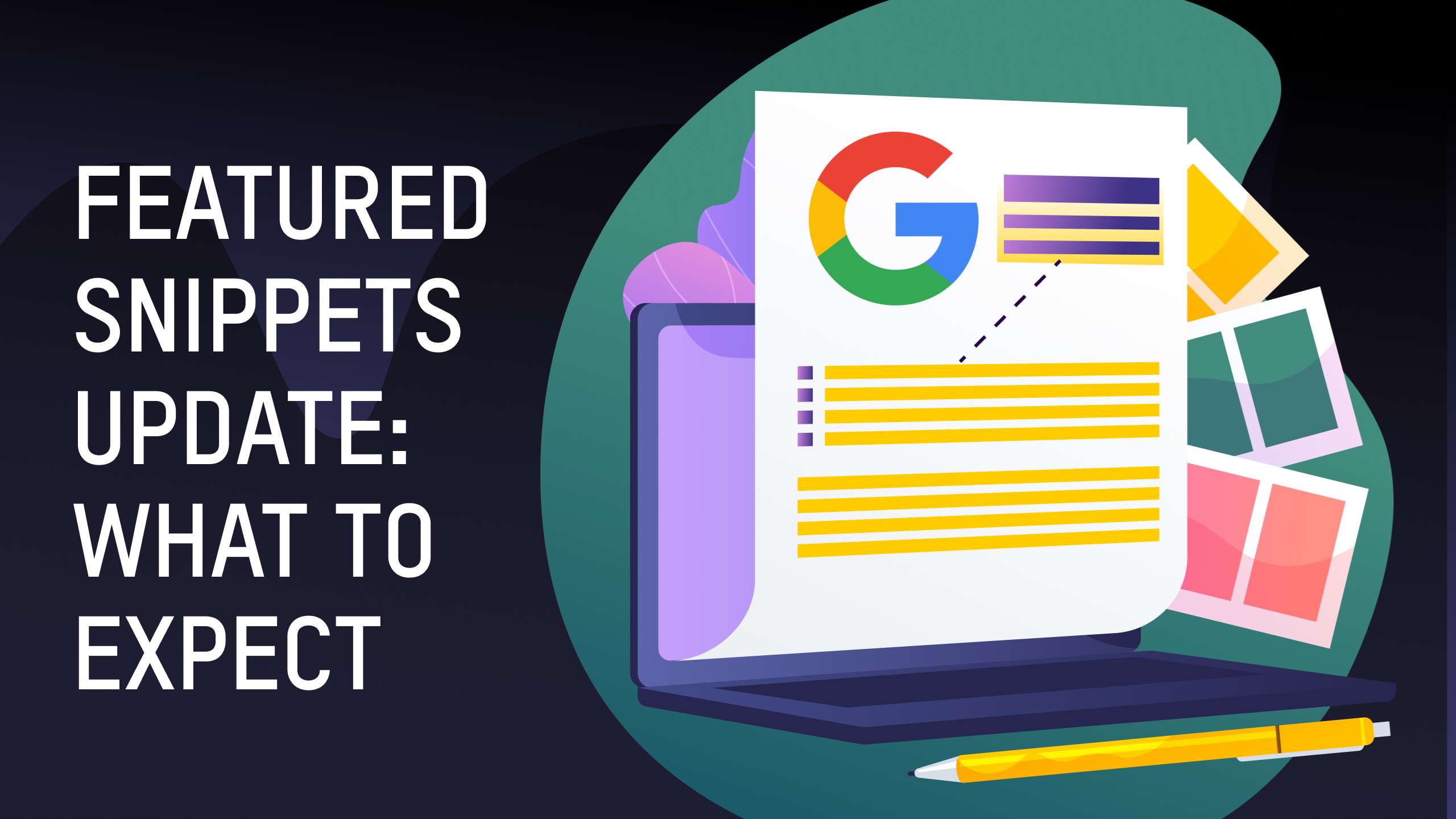 Google is striving to change how results are presented to its users. How will Featured Snippets appear once these impending modifications are in full swing?

You might see big changes on search engine results pages (SERPs) sometime soon. In April 2022, Google revealed that it's exploring a new look for its Featured Snippets. 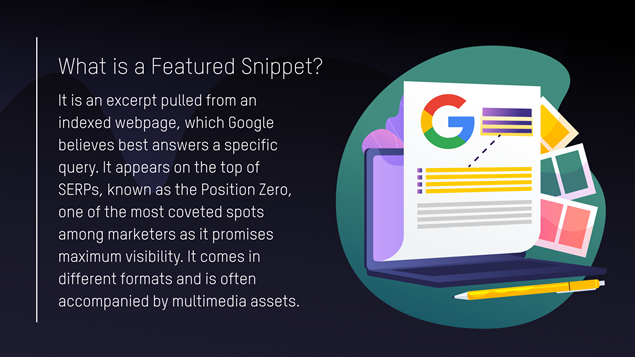 Since its introduction in 2014, this SERP feature has unveiled numerous minor updates to improve the overall search experience on Google. However, this 2022 rollout is expected to bring the biggest change to the Featured Snippets since its conception.

The search engine revealed it was testing two major variations on how information will soon be presented to searchers. The first one is called “From The Web.” In From The Web, Google explores the idea of showing two to five excerpts to searchers, which include their respective favicons and website domains.

In this impending Featured Snippets update, Google examines whether presenting a number of related excerpts from multiple sources is more helpful to users. This is different from its present format, which delivers just one excerpt from one webpage on the Featured Snippets. 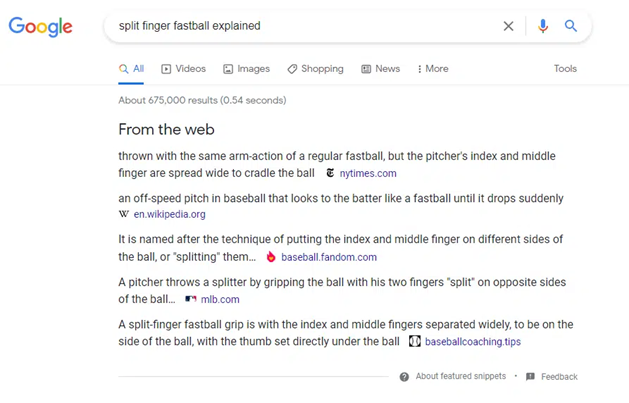 The second variation is called “Others Sites Say.” In this variation, Google looks into inserting multiple excerpts below the main excerpt. This looks quite similar to From The Web. The only difference is that it presents a Featured Snippet excerpt in paragraph style above multiple suggestions of sources. 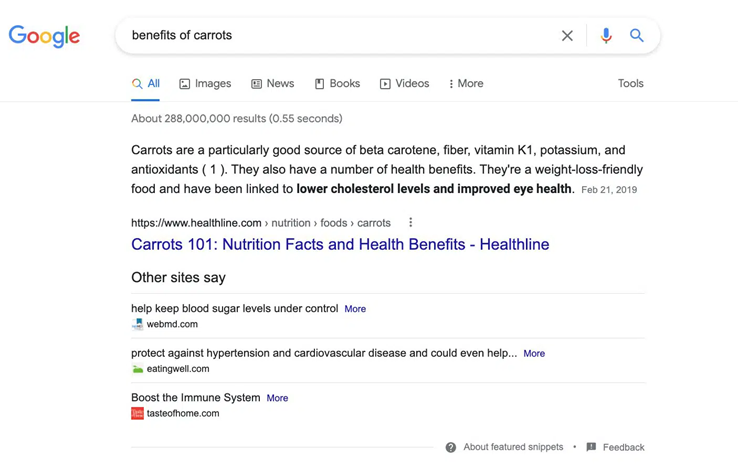 While the Featured Snippets update might appear disadvantageous to some, it can be beneficial to most websites. Perhaps the biggest advantage of this update is the increased exposure. Websites that have never been featured have the chance of reaching the Featured Snippets and increasing their traffic with this impending update.

While nothing’s final yet, websites can already optimize for these big changes. If you’re wondering how you can do this, watch out for our next blog as we tackle some of the strategies for ranking on Featured Snippets—from improving content structure to integrating trigger keywords.

Do you want to stay in the know about all things marketing?
Subscribe to our monthly newsletter “the Source”
Privacy Policy
© 2022 Rhythm. All Rights Reserved
9860 Irvine Center Dr, Irvine, CA 92618
949.783.5000
Rhythm(tm) - Integrated Marketing. Digital Core