Is Augmented Reality The Real Deal? 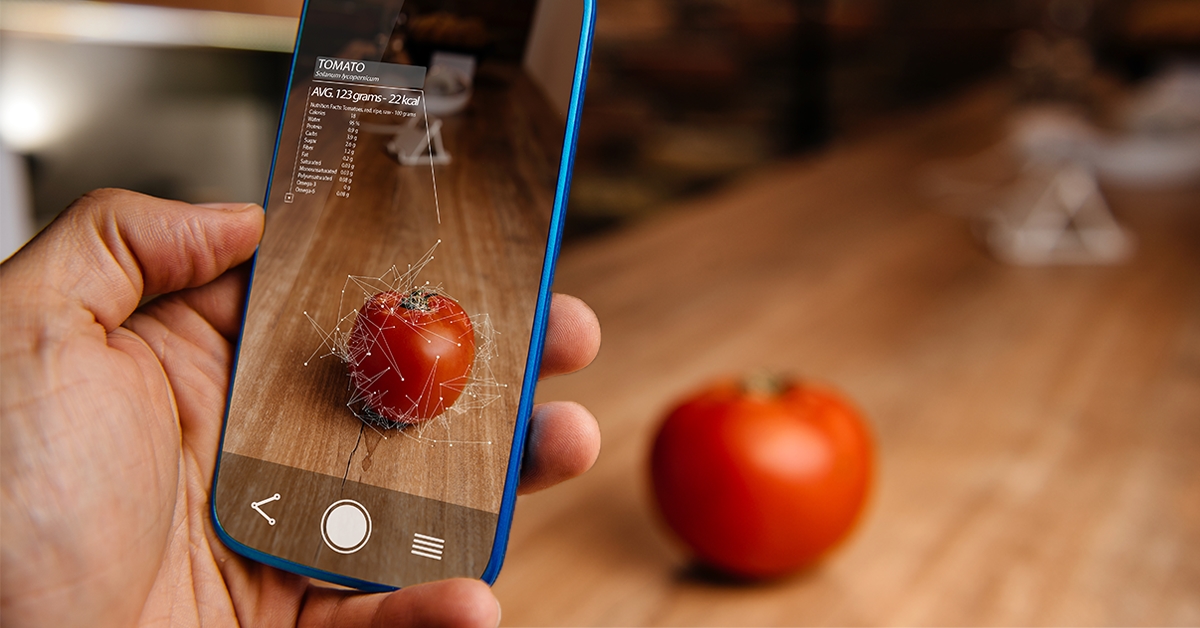 Is this the real life? Is this just fantasy? Caught in a landslide. No escape from reality.

Queen was onto something (assuming they were singing about augmented reality). Because when it comes to this amazing new technology, it can be hard to know what to think. Is augmented reality the next big thing in marketing or the latest in a long line of overhyped duds (I’m looking at you Second Life and QR codes)?

Well, the answer is probably situated somewhere between the two extremes. While AR is no magic bullet, it may just be a worthy projectile.

But first things first, what the heck is augmented reality anyway?

Perhaps the most well-known example of augmented reality is the yellow first down line that is digitally incorporated into live football game broadcasts. This is a classic use of the technology to enhance (or augment) one’s current perception of reality – in this case letting viewers know the exact point on the field that their favorite teams must reach.

When done well (like the football broadcast example above), augmented reality can delight and engage audiences like nothing else. And that’s why huge brands like McDonald’s, Starbucks, Nestle, Ray Ban, Volkswagen and many others have already jumped on the AR bandwagon.

And across the pond, Domino’s Pizza tossed up AR billboards at thousands of sites throughout Britain. Untold numbers of desperately hungry patrons used a special app on their smartphones to enjoy an augmented reality experience that jumped off the page with special offers. (Hopefully they avoided the Noid.)

So while augmented reality has already made some impressive marketing inroads, it appears poised to ready take off. In fact, consulting firm Deloitte recently reported that almost 90 percent of companies with annual revenues of $100 million to $1 billion are now leveraging AR or VR technology.

Still not a believer? Apple CEO Tim Cook had this to say about augmented reality:

"AR is going to take a while, because there are some really hard technology challenges there. But it will happen, it will happen in a big way, and we will wonder when it does, how we ever lived without it. Like we wonder how we lived without our phone today.”

So here’s the bottom line:  While augmented reality is not yet ubiquitous, it is here to stay. And brands who harness this technology wisely can move the sales needle. That said, AR should be used as a tactic, not a strategy. It’s simply another tool in your marketing toolbox – albeit a very cool one with the power to engage your audience in unexpected ways. But unlocking that power will require marketers who really understand their audiences and can dream up ways to provide authentic experiences – not gimmicky ones.