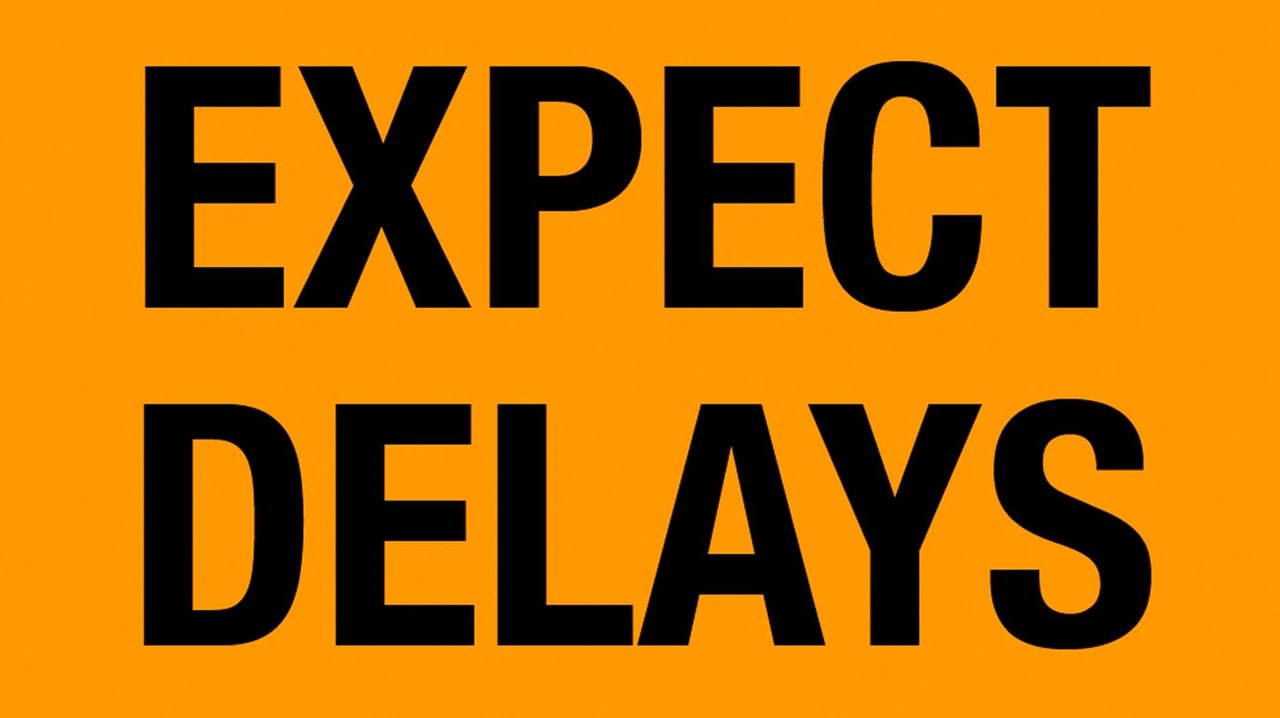 I am not going to go into all the details around what Net Neutrality is because thankfully most have access to the Internet and can learn all about it via their preferred content distribution channel without their ISP blocking or throttling the delivery of that information (thanks to Net Neutrality as it stands today). This is more about what the reversal of Title II or Net Neutrality could mean for online businesses and content creators.

Government has always had a hand in how to regulate the transfer of goods and services with communication and the mediums for communication being labeled as "goods and services." It started with the Communications Act of 1934, but obviously since 1934, the landscape for how we communicate; how we send, receive and access information, has rapidly changed since the stagecoach, telephone, and television. With constant innovation and the expansion of channels and services, changes too have to be made to the rules and regulations, hence the FCC's new proposed changes currently being reviewed and commented on. This is not new and happened most recently back in 2014. John Oliver colorfully explains here...

After doing a good amount of research on the subject and trying to interpret the ramifications for both outcomes, here are some of the main takeaways to consider and some resources to help you make up your mind around Net Neutrality.

Those who argue for the reversal say that...

Really, it's up to as all to do our own research and take part in the conversations for or against Net Neutrality. Do you believe the Internet a "common carrier" (Title II) or an "information service" (Title I)? The FCC is taking this time right now to encourage people to weigh in and share comments although they did release a public notice telling people there’s “no guarantee” that the computer system will be able to handle the expected tidal wave of comments (more than 5 million to date with many accusations of fake anti-Net Neutrality comments). That comment section will remain open until July 16, followed by a secondary commenting period until August 16, at which point the future evenness of the internet’s playing field will be decided.

Just cause I am a fan of John Oliver, here was his most recent rant on Net Neutrality. Enjoy and do your own research.