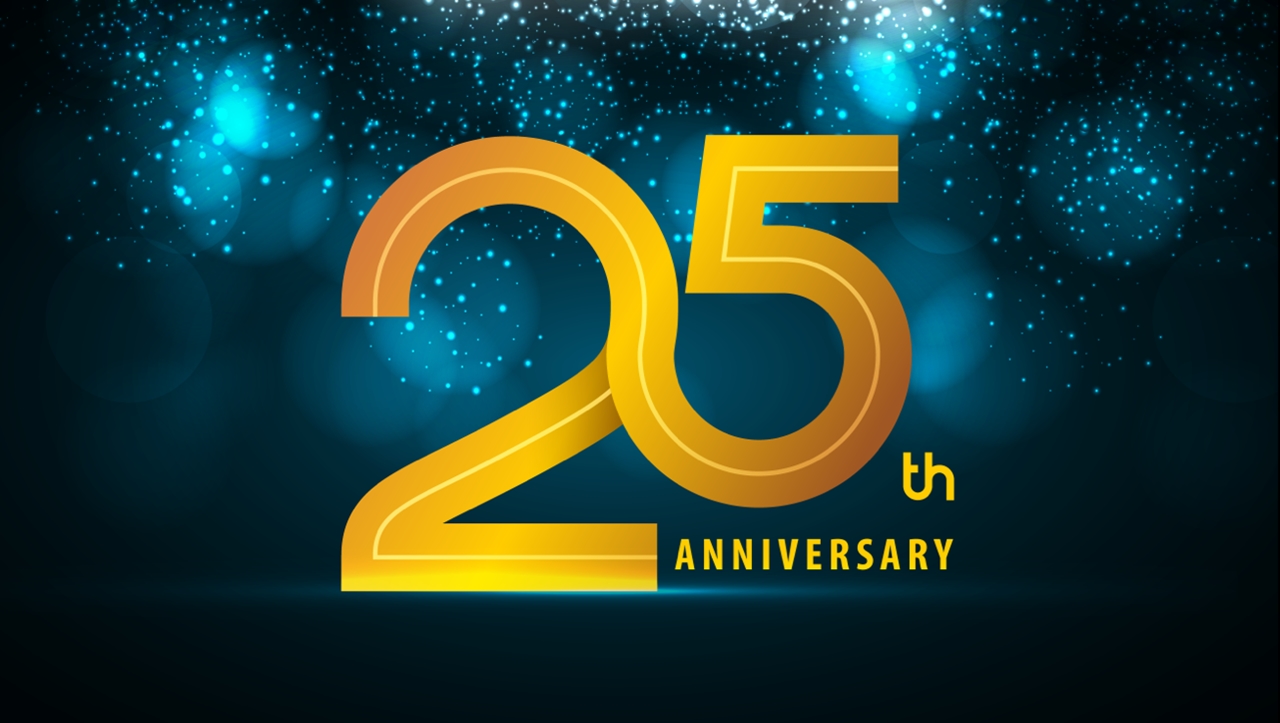 It all began in 1996, when the Internet was still in its infancy and dial-up was the only game in town. During this formative time in history, two musicians named Craig Cooke and Peter Bohenek launched RhythmNet.com – building websites to promote and sell music online.

RhythmNet proved to be an early Internet success story and the agency was soon helping not just musical artists, but businesses spanning many verticals to harness the power of the Internet to reach and engage audiences. By 1998, the newly-named RhythmNet Design Group had developed a core competency in multimedia communications with a knack for high-quality creative design.

Through the dot-com era (during which more than 100 websites were developed), RhythmNet Design Group expanded its capabilities into other creative areas such as media manufacturing and packaging. The innovative agency also launched a division that developed a proprietary, Rich Internet Application technology (Point-Click Technology) years before "apps" skyrocketed in popularity.

By the time 2004 rolled around, RhythmNet Design Group had tripled in size and also increased its overall service offerings, which led to a final name change: Rhythm. Fundamental business structures that are still in place today were also developed around this time, including our “Three Pillars” of Strategy, Design and Technology along with the Rhythm i-5 Process.

Video production services, including pre- and post-production capabilities, were added in 2008. Since that time, Rhythm has produced scores of engaging videos for brands across a variety of verticals including technology, healthcare, automotive, and retail.

Always ahead of the curve, in 2009 Rhythm launched the first fully responsive website for Centricity—we were “Mobile First” long before it became a marketing buzzword.

By the early 2010’s, the agency had grown into a digital dynamo with a roster of well-known clients including the State of Connecticut’s Office of Tourism, Targus, Johnson & Johnson, Bausch & Lomb and many others. It was also during this time that we began a productive relationship with Irvine Company, a nationally-recognized real estate developer headquartered in Orange County. Over the years Rhythm has delivered a variety of successful digital marketing projects for the organization’s retail, office, apartments, and home building divisions.

Growth, growth and even more growth greeted us in 2011–2013:  the demand for high-quality, digital marketing technologies helped Rhythm expand to 40 employees. We also secured many new accounts and won numerous awards including being listed on the Inc. 500/5000 Fastest Growing Private American Companies list and featured as a Best Place to Work in Orange County by Orange County Business Journal & Best Companies Group.

Rhythm continued to rev into 2016, providing digital media solutions to Acura, including email strategy, design and testing. Within just one year, Acura’s parent company, American Honda, honored Rhythm with its Premier Partner Award, a notable achievement. We were one of 15 award recipients selected from a pool of more than 1,000 eligible suppliers based on excellence in quality, value and customer service.

2019 was a monumental year for Rhythm. Not only did the agency continued to prosper and grow, we shared some exciting news with our clients, partners and vendors—our acquisition by Code and Theory, a globally-recognized agency headquartered in New York City. While Rhythm became part of a larger agency, we continue to operate independently on a day-to-day basis. The key change is that Rhythm now has a strategic partner to support our future growth and extend scale when needed. This has proved invaluable, especially in a year like 2020…

It goes without saying that 2020 was a year like no other. But the Rhythm team quickly adapted to the new work-from-home reality and continued to deliver for our clients. Just a few notable projects included e-commerce website launches for PopCorners and Sunsweet, social media campaigns for William Hill and Bear Flag wines, vehicle comparison videos for Acura, and promotional emails for Avis and Budget.

In 2021, a quarter-century after its founding, the agency is still jamming. Our team and service offerings have grown and our client roster has expanded. Over the years our name has evolved to reflect our musical roots and preference for simplicity. Yet with all the changes, Rhythm is still two guys with guitars – only now they’re part of a much larger group of talented rock stars.