The Importance of Investing in UX, UI & UT 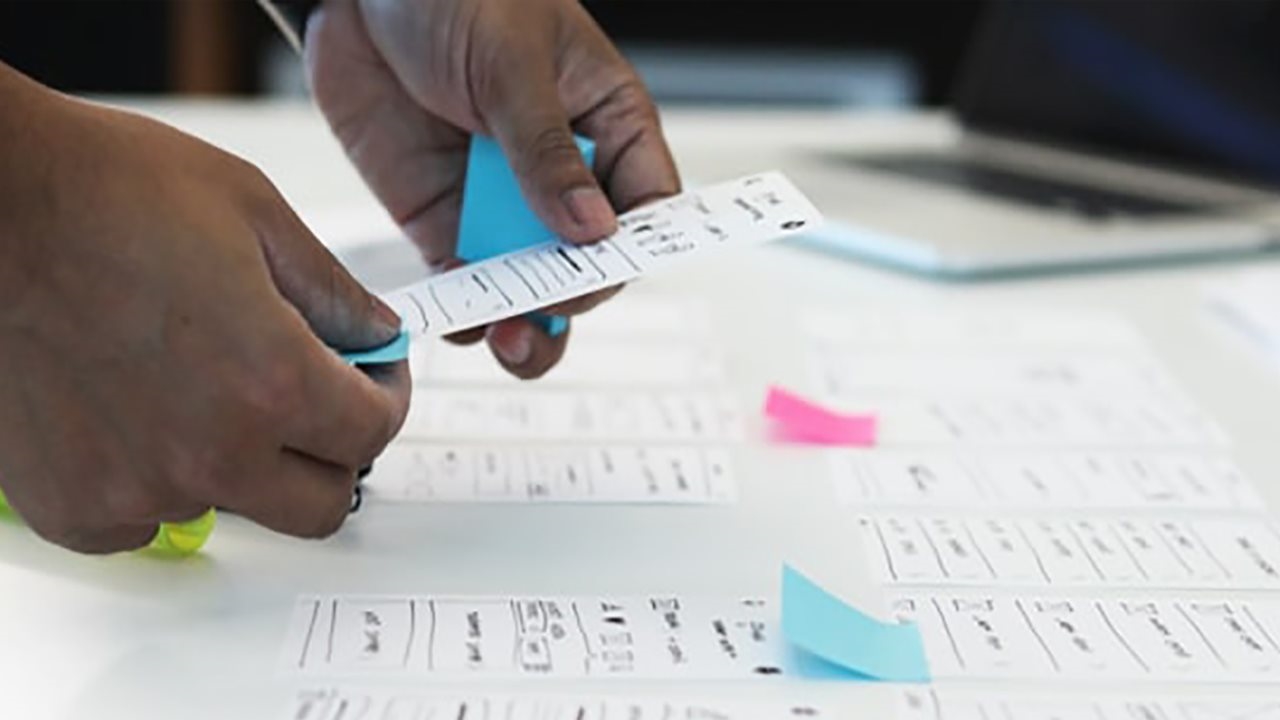 At Rhythm, we often tout the many reasons to invest in UX and UI design from saving time and money by researching and testing before going straight to design and development, but with recent events including Hawaii's erroneous missile attack alert and false tsunami threat alerts sent out on the east coast, now we can add saving jobs to the list of benefits [Hawaii false missile alert pusher fired]. While mistakes do happen, many problematic issues can be solved and opportunities uncovered when you invest in UX, UI and UT. To better understand, let's explain a little about what each is.

User Experience (or UX) is just that - the total experience a user has with a product, a service, and really the overarching brand. There are so many things that impact the UX - it's multidimensional with numerous touch points, actions, emotions that shape the experience. Take a look at Don't Skip UX: How To Design an Effective User Experience to get more insights around UX alone.

User Interface (or UI) is the series of screens, pages, buttons - the visual elements and interactions a user has with a brand via their website, their mobile app, emails, etc. It is the tangible interactions used along the entire UX. This is a very important piece and quite possibly the biggest factor in the recent Hawaii Emergency Management Agency debacle. The UI covers clean file naming protocols, two-factor authentications, button colors, and so much more - all critical elements that lead to a better user experience and lessen the chance for human error. Take a look at the professional opinions of other digital designers based on the recent events [User interface designers horrified by Hawaii's missile alert.]

In this circumstance, UT does not stand for Utah or Universal Time, but Usability Testing. Perhaps the most important in the trifecta of UX, UI and UT - Usability Testing is a technique used to evaluate how end users use a product, service, or technology including your website or mobile application. These tests usually involve observing users (who ideally fit the demographics of your primary users) as they try to complete multiple tasks. Usability Testing can be conducted multiple times throughout the process up to the product's release.

The primary benefit and focus of usability testing is to identify points of friction (opportunities for error) with a design as early as possible in order to fix them before the design is finalized and implemented. In order to catch these errors and find opportunities to make for a better user experience,  we create multiple prototypes of various different levels to test rather than testing one finished product.

I often think of Usability Testing as crash-testing a car. The engineers at automotive brands are really good at their craft, but they'd never release a car to market without crash-testing it, driving it for thousands of miles, etc. They test to flush out problems and based on the data and feedback, fix those problems. Testing commercial websites and mobile apps are every bit as complex as automotive testing.

How Does Rhythm Conduct User Testing?

Using usertesting.com we test participants with a series of tasks that they must perform with the design and user interface. Each task represents an action that an end user would typically carry out with the live product. The user's screen and voice are recorded while they perform each task allowing us to later analyze the data and note any issues such as aspects of the design and interface that caused problems and places in the design and interface the participants liked. We also find that during this phase participants like to offer solutions to the problems they find which can be very valuable and lead to an overall better user experience for many end users.

At the end of the day, brands should invest in taking steps to ensure an optimal experience for all audiences including the internal team members working within an application and external audiences or customers. As we have recently witnessed (and there are undeniably numerous cases of flawed/failed product, website and app launches), these investments can not only save face and jobs but also save money, time, eradicate headaches and result in ultimately better brand experiences.