What Super Bowl Ads Teach Us About Timely Content 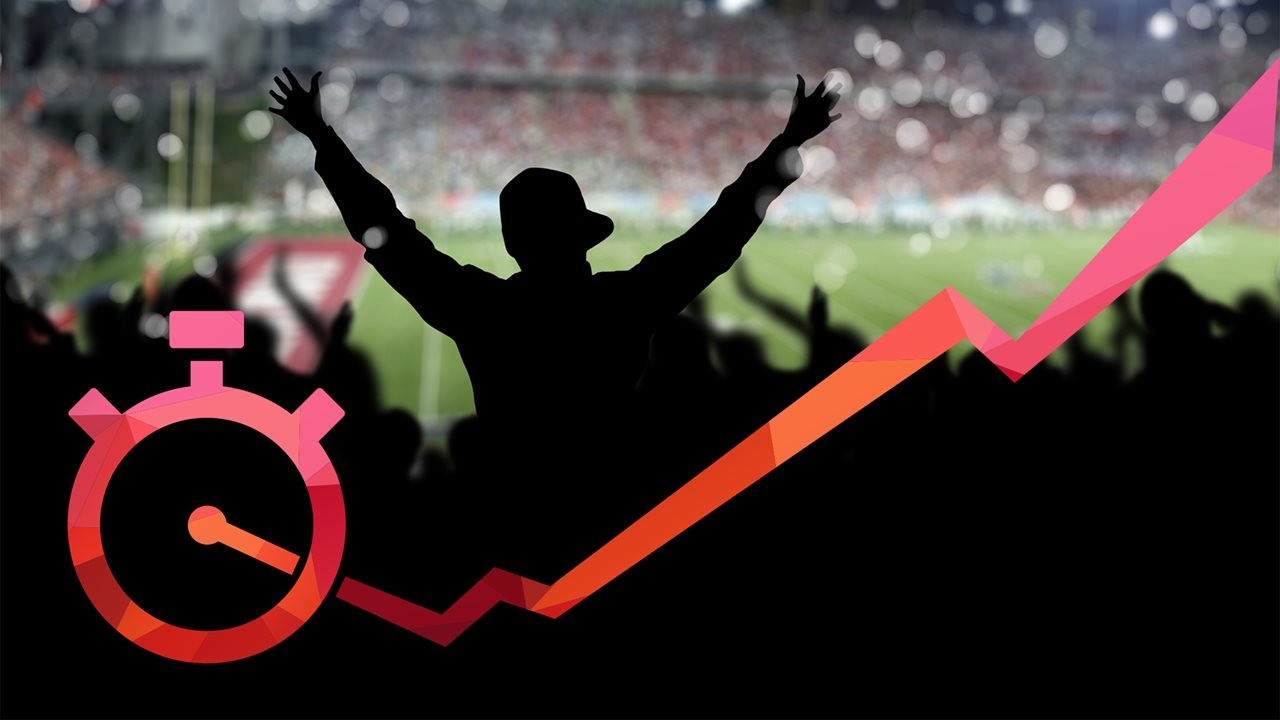 The Super Bowl brings people together, not only from the continental U.S., but it also draws crowds from all over the world. Like Leigh Steinberg once said, “The Super Bowl is like a movie, and the quarterback is the leading man.”

It’s one of the main things that Americans hold close to their hearts. Even if we are divided over which team should win, we are still going to tune in to watch the game together.

What does this mean for marketers? Many eyes will be on your product or service ads, so plan your content accordingly.

Marketers and advertisers know that these days the ads cannot only be shown during the big game—which, let’s admit, was quite a tradition. Also, because we as a nation have grown to expect instant gratification and enjoy getting the first look at something new, marketers need to be able to provide fresh content quickly.

Keeping this in mind, advertisers have started releasing Super Bowl ads on other platforms before the actual game more than ever before—one major platform being YouTube. Chances are, you will see a Super Bowl ad on YouTube at least a day or two before you see it during the actual game.

Three things that you can do now as a marketer:

You might be thinking, “But, what about the viewership of the Super Bowl itself? I mean, isn’t the whole point of releasing your ad during one of the biggest games of the year to generate a large number of impressions and views?” Great question! The answer is, well, yes and no. The release of the ads early on social media platforms creates anticipation; and, that coupled with the ease of access to technology and shareability of social media, helps garner a high and trackable amount of impressions and views, which means massive engagement (the holy grail!).

There is no denying the fact that the Super Bowl is a cultural phenomenon in and of itself, and every year the searches for “Super Bowl” increase on YouTube (See the top 10 Super Bowl ads here). In fact, the search phrase has grown 5x since 2011.

So, if you’re looking to maximize engagement for your fans (football or not), you will need to create anticipation through shareable content, and post your amazing work at the right time.

“The truth is the Super Bowl long ago became more than just a football game. It's part of our culture like turkey at Thanksgiving and lights at Christmas, and like those holidays beyond their meaning, a factor in our economy.” – Bob Schieffer, journalist.