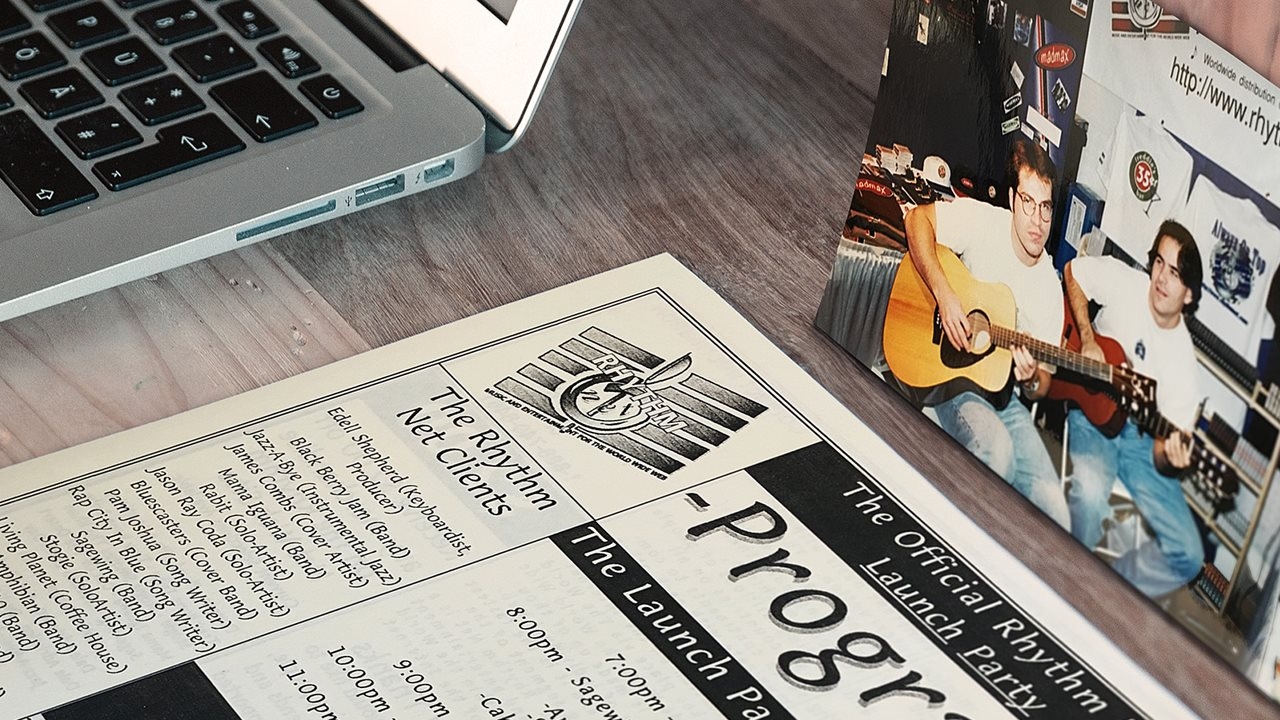 In 1996, The New York Yankees, Dallas Cowboys and Chicago Bulls were World Champions; Oprah started her book club; Beanie Babies were all the rage; Monica Lewinsky was an obscure White House intern; AOL.com was the planet’s most popular website; and Rhythm was born (well, more precisely, RhythmNet.com was born).

Looking back over the past two decades, it’s safe to say that Jerry Garcia was right – a long strange trip indeed. And in Rhythm’s case, it’s only fitting that we reflect on our past with a nod to a famous musician. After all, Rhythm came to be out of passion for music. 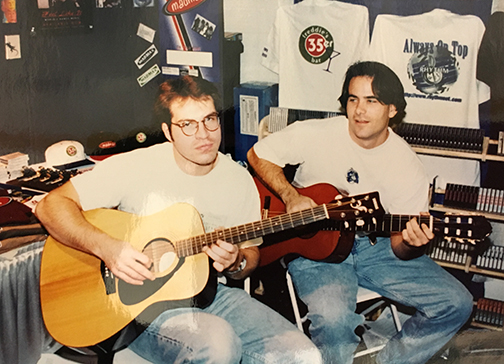 It all started four years before Y2K was supposed to be the demise of the world as we knew it. In those days, the Internet was in its infancy, dial-up was the only game in town and kids still walked 10 miles uphill each way to school (often in the snow and always without smartphones). This harsh and unforgiving time in history was the moment RhythmNet.com burst onto the scene as an eBusiness that promoted and sold independent music in the from of CDs (no digital downloads back then) over the Internet. Pretty early on RhythmNet was confronted with a couple obstacles that would prevent growth: One, when RhythmNet launched in 1996 there were too few Internet users (especially those following these independent musical artists) and two, the level of comfort around online purchases was just not there yet.

In 1998, RhythmNet changed its name to RhythmNet Design Group and shifted from focusing so intently on promoting smaller musicians to designing and developing websites for businesses wanting to leverage the power of the Internet to reach their audiences. Along the way, the company developed a core competency in multimedia communications with a knack for high-quality creative design.

Through the dot-com era (during which more than 100 websites were developed), RhythmNet Design Group expanded its capabilities into other creative areas such as media manufacturing and packaging. The innovative agency also launched a division that developed a proprietary, Rich Internet Application technology (Point-Click Technology) years before "apps" skyrocketed in popularity.

Go back in time with us. This Rhythm 20 Year Celebration Photo Album contains some priceless pictures you will definitely want to share on #TBT.

Tune in to a podcast where Rhythm CEO Craig Cooke talks to Rhythm's journey and the secret to longevity.

This is a series of posts celebrating Rhythm's 20 years of digital innovation. This is the first installment in the series.
Second installment: Rhythm Celebrates 20 Years: The Next Five Years (2002-2006)