Looking Back At 2016 (Yes, You Read That Correctly) 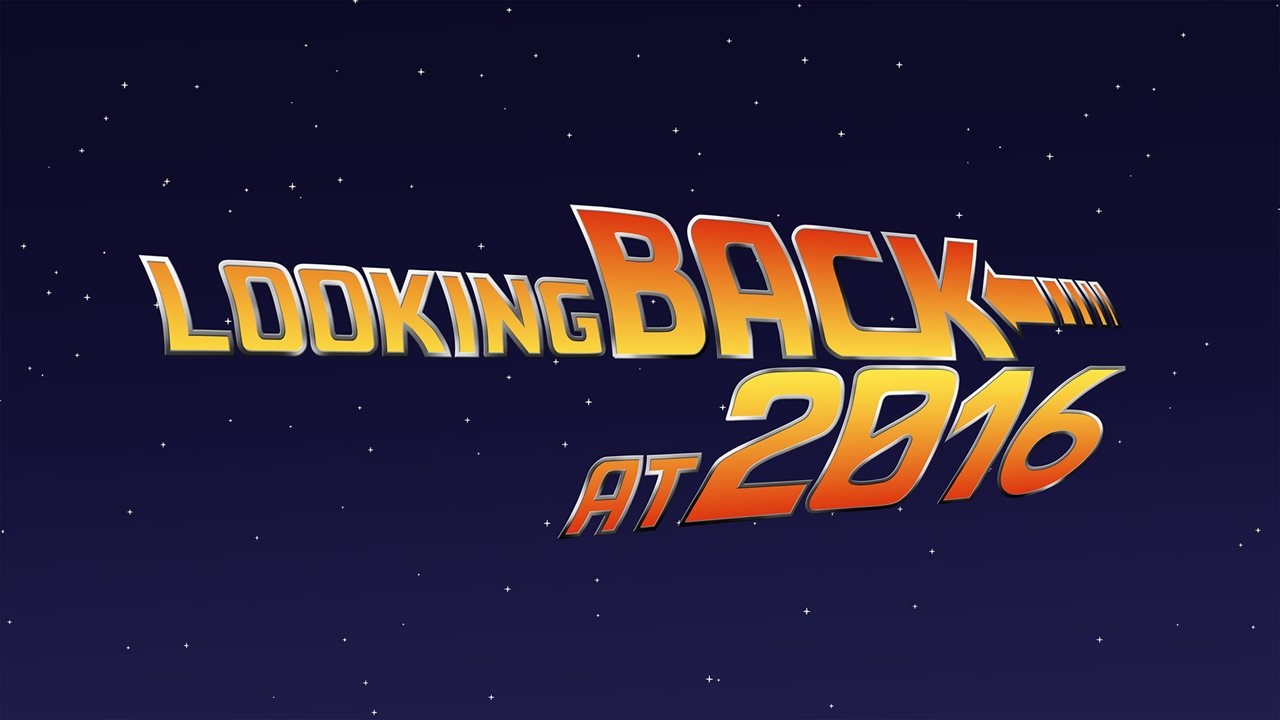 Acclaimed physicist Niels Bohr once famously quipped that “prediction is very difficult, especially if its about the future.” While this observation was both humorous and true, it hasn’t stopped anyone from playing futurist – including Johnny Carson, who practically made a career out of it as Carnac the Magnificent! That said, with 2016 now upon us we’d like to make a few predictions of our own. And while we don’t claim to be as funny as Carnac, we do believe in our Nostradamus-like abilities to predict digital marketing’s immediate future.

So without further ado…welcome to January 1st, 2017. So it turns out that 2016 was a fantastic year! Sure, the stock market stumbled out of the gate (and we elected [REDACTED] for President!), but in the world of digital marketing it was full steam ahead. To help you prepare accordingly, here’s what happened in 5 key areas:

Surprise, surprise! Organic SEO continued to grow in 2016. But this year, it was local search that grabbed the spotlight. We’ll give credit where credit is due to SEO guru Rand Fishkin, who correctly predicted Yext’s 2016 IPO. After it went public in May, the local search giant generated significant interest in the local search world from industries that had long ignored it (much like when Hubspot’s IPO introduced the world to inbound/content marketing). Needless to say, local went loco in 2016 and it continues to be all the rage today.

In 2015 we all witnessed the beginning of the end for cable television. In 2016 cable tried to right the ship but only managed to take on more water. The digital advertising impact was telling. With the explosion of video streaming and the arrival of VR (virtual reality), came a massive amount of digital advertising opportunities. Unfortunately, many marketers and brands were too slow to adapt to this paradigm shift and got left in the past.

2015 was “the year of mobile.” But 2016 was the year in which being mobile optimized became a near necessity for brand survival. That being said, we began to see mobile growth rates stabilize in 2016. Instead of an average of 10% monthly increase, a 7% increase was reported – indicating a maturing (but still significant) trend.

Content was still king in 2016, and if anything, it evolved into a much larger opportunity for savvy marketers. However, the battle continued to rage over quality vs. quantity. In the end, the focus shifted to delivering the “right” content, especially personalized content. Additionally, social media platforms played a bigger role in content marketing, instead of existing as separate entities altogether.

Much like mobile optimization, a social media presence became a must have for brands in 2016. In fact, most brands expanded and adapted their social strategies. They started creating content for people, not brands (as social media is meant for humans). They also increased visuals/video pieces for YouTube, Facebook and Instagram, as well as graphics for blog content. And with solid targeting, low-entry budgets and big ROI, more brands got their feet wet in social selling via Facebook, LinkedIn, Twitter, Instagram, and Pinterest ad campaigns.

On a side note, 2016 turned out to be a very interesting year for Twitter. With their users leveling off, they were forced to make some big changes. Among them was the development of an advanced algorithm and ad platform that prioritized certain ads over others. This created a higher advertising demand as brands embraced Twitter as a smart investment vehicle. Interestingly enough, Twitter’s CEO hinted at an increase to the 140-character limit in 2015. But in a shocking move, 2016 witnessed a character reduction. As of January 1st, 2017, you can now only tweet via emoticon. (Ok, that last bit was a joke, but everything else is 100% true!)