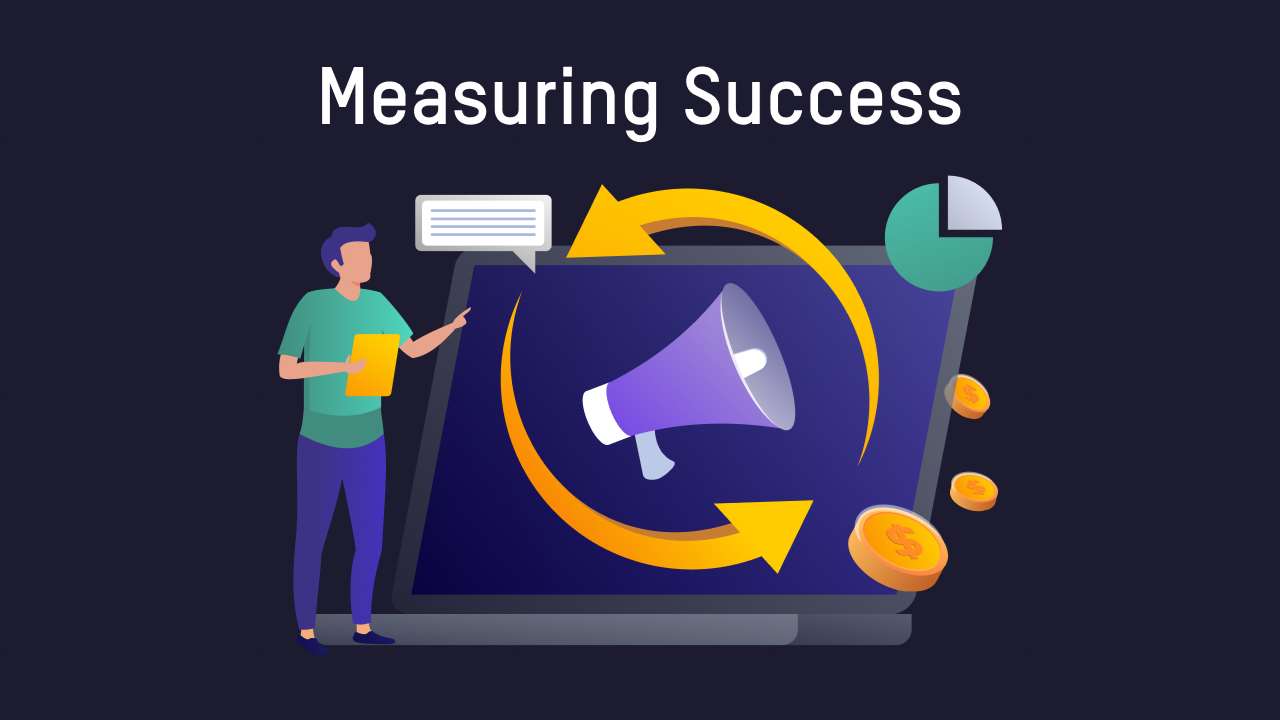 Are you choosing the right benchmarks of success for your campaigns?

With the enormous amount of data being collected and analyzed, it can be difficult to determine which key performance indicators (KPIs) you should keep track of. So before starting your campaign, it’s important to set the right set of paid media metrics to establish a clear pathway toward your goals (and avoid going off course). 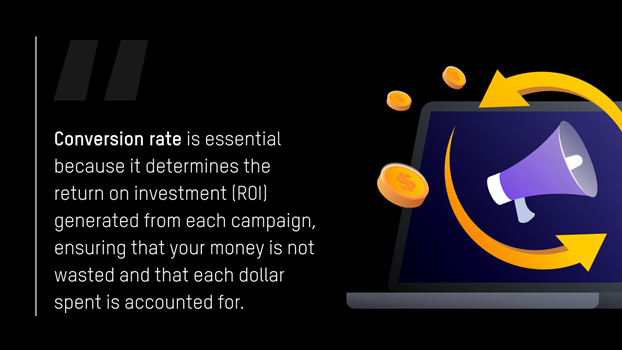 Here are 5 critical paid media metrics that you should keep an eye on:

The first item on the list has to be impressions. Impression refers to the number of times an ad is shown to a user. For instance, each time an ad appears on search engine results pages (SERPs), social media, or webpages, it’s counted as a single impression. If a user sees an ad 6 times, it becomes equivalent to 6 impressions. But it’s still considered 1 reach. Unlike impression, reach pertains to the number of users who viewed an ad unit.

Impressions are basic indicators of campaign performance. When an ad generates high impressions, there’s a good chance it will yield high click-through rates as well. If you’re looking to increase your presence and brand awareness, impressions must be part of your KPIs. Impression is often associated with the cost-per-thousand impression (CPM). This metric reflects the total number of views or impressions generated by a single campaign unit.

Aside from impressions, reach is a crucial metric to include when measuring ad performance. Reach refers to the number of users exposed to the campaign. How is it different from impressions? Reach offers an insight into the general reception of users toward the ad. Meanwhile, impressions reveal the precise engagement level of the audiences.

While impressions and reach are entirely different metrics, both of these benchmarks are crucial for measuring the effectiveness of your campaigns. Keep in mind that each reveal a lot about the engagement level of campaigns. However, if you’re primarily concerned about attaining a specific audience size, then reach must be included in your KPI.

Much like reach, there’s another critical metric you should factor in—click-through rate (CTR). CTR measures the percentage of users who view as well as click on ads. This can be computed by dividing total clicks by total impressions. CTR is an indicator of how relevant and appealing the ads are to audiences. Scoring high CTR means consumers are interested in campaigns and find them useful and relevant.

Meanwhile, receiving low CTR means there are campaign issues that might be preventing users from interacting with the ads. Oftentimes this is caused by problems in the content or design of the campaign. Normally, an acceptable CTR is at least 2%. Including this metric is key, especially for businesses that are concerned with the response and reaction of users towards their ads.

Conversion rate refers to the percentage of users who completed an action, oftentimes in the form of a purchase. It’s calculated by dividing the total number of conversions by the total click traffic. Conversion rate is often used to measure the success or failure of campaigns.

Conversion rate is essential because it determines the return on investment (ROI) generated from each campaign, ensuring that your money is not wasted and that each dollar spent is accounted for. The main concern of this metric is that you’re delivering value to your customers and getting results in return.

Return on Ad Spend (ROAS) is a metric that’s focused on the financial aspect of launching campaigns. ROAS measures the amount of revenue generated for each dollar spent on an ad unit. This can be calculated by dividing the cost of ads by the generated revenue.

Aside from measuring the effectiveness of campaigns, ROAS helps you determine the most profitable advertising strategies for your business as well as the most lucrative channels to be used. This metric can also help inform future budgeting and marketing decisions.