A Peek Into The Top Testing Techniques in Paid Media 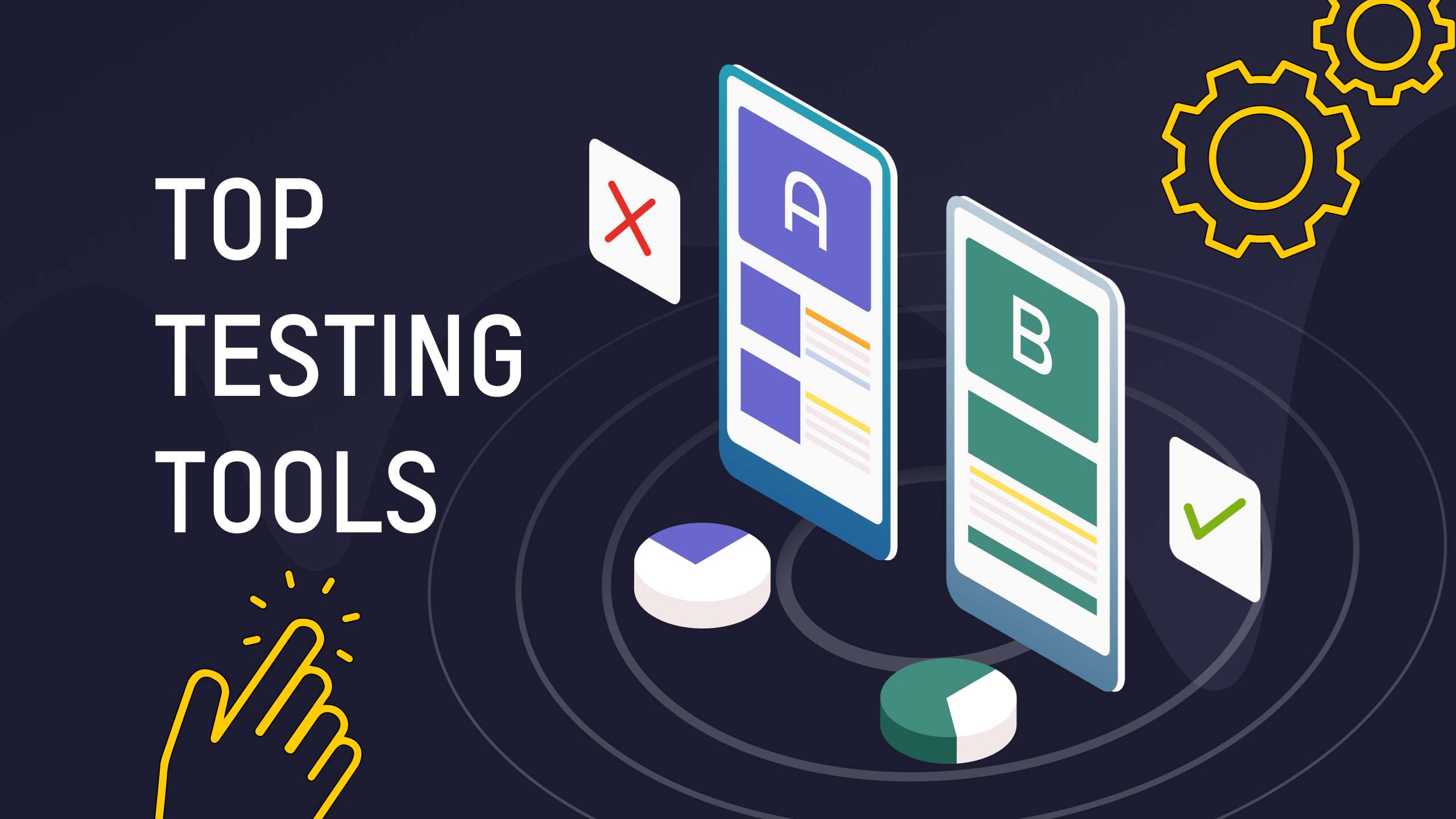 Let’s take a look at the two leading strategies used for performing diversified levels of testing on paid ads.

Perhaps the biggest mistake that advertisers can make is to shrug off the need for testing.

Testing helps businesses ensure that whatever they put out there resonates with their intended audience—and eventually inspires them to take action. It’s a highly valuable aspect of ad development and shouldn’t be sidestepped. In fact, according to Smart Insights, at least 60% of companies utilize testing frameworks in their business and creative processes because of their positive impact on conversions.

With the critical role it plays in boosting conversions, it’s important for advertisers to become aware of the different testing techniques for optimizing their campaigns. There are at least two major testing strategies that businesses can use for their media campaigns: A/B testing and multivariate testing. 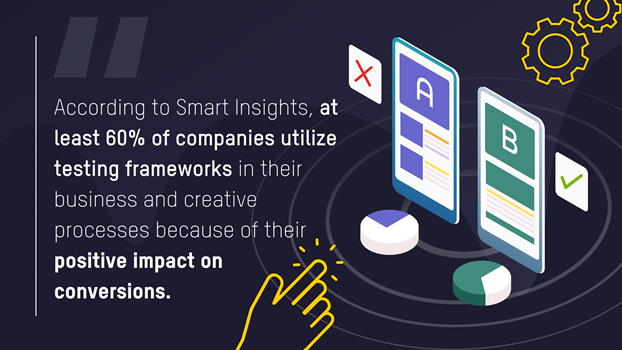 What is A/B Testing?

A/B testing, also known as split testing, is the process of comparing two or more versions of campaigns to determine which one generates the best results. This form of testing is considered the leading method in increasing conversions among enterprises, next to copy optimization.

The best thing about A/B testing is that it’s much easier to use on media campaigns than on websites since there are fewer elements to evaluate. A/B testing focuses on just a handful of elements, such as keywords, meta descriptions, visual assets, creative copies, and CTA buttons. But much like websites, A/B testing can also be used to evaluate user experience, user workflow, and landing page experiences of paid ads.

There are different things to consider when using A/B testing. First and foremost, advertisers must be clear on which component in the campaign will be the focus of their experimentations. To yield more accurate results, it’s best to select one variable at a time. Testing multiple variables simultaneously might lead to imprecise results.

But the variables to be tested aren’t the only things to be considered when performing A/B testing—there’s also the timeframe. The timeframe of testing can impact the results of campaigns that are put under the test. It’s recommended that advertisers conduct their tests for more than 30 to 60 days to get accurate insights. This can be equivalent to at least 1,000 sessions.

However, there are instances where results may be conflicting in A/B testing. For example, the click-through rate might not match the conversion rate. So it’s important that marketers perform more tests and switch up their variables to get high and consistent results. Testing must also be continuously done to generate the most accurate report and further improve the performance of paid ads.

There are numerous platforms that can be used for A/B testing that can offer advanced monitoring features. Microsoft Clarify is one of the most sophisticated ones to date. This software offers advertisers insights into user behavior through session recordings generated from actual sessions. It also provides an aggregate view of the movement of users within the campaign material through heatmaps. Advertisers can also track interaction patterns via clicks as well as scrolls. Apart from Microsoft Clarify, there are Google Optimize, Adobe Target, Optimizely, and AB Tasty that are used for both A/B and multivariate testings.

Nonetheless, taking advantage of this top testing method can help businesses significantly increase their engagement and boost their conversions.

What is Multivariate Testing?

While multivariate testing isn’t as popular as A/B testing, it is an equally powerful tool in optimizing campaigns. Multivariate testing is a form of experimentation with the aim of finding the perfect combination of elements in a campaign. Each component is modified and tested against the other. Headlines, descriptions, images, design, layout, and CTA buttons are the most common elements being switched up and evaluated.

Compared to A/B testing, multivariate testing is focused on testing several variables at once. The purpose is determining how each element interacts with one another. This testing technique helps businesses identify which among the variations can produce the most click-through rates and conversion rates.

But like other testing methods, multivariate testing has its setbacks. Since it tests different variables and variations all at the same time, this form of testing is more time-consuming and labor-intensive than A/B testing. It also requires a longer timeframe to generate more accurate results. Furthermore, multivariate testing needs a larger amount of traffic to conduct experimentations since there are several combinations of elements that must be evaluated.

While multivariate testing can be used for textual and visual elements of paid ads, it’s most recommended for design comparisons. This testing method can offer more valuable insights for businesses concerned with the visual language of their campaigns.

Ultimately, A/B testing and multivariate testing aren’t so different from each other. But to determine which of these two is the best fit to you, it all depends on your requirements, timeframes, and business goals at the moment.